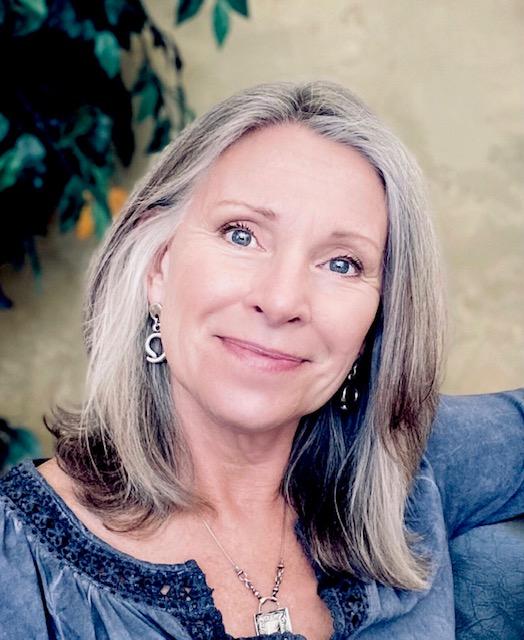 I had the pleasure of speaking with Suzy Carroll, who I know through Mama Gena’s Mastery Program.  Suzy began her executive career at the young age of twenty-four as the VP of Marketing for a printing company.  She broke the six -figure ceiling at this young age.  Suzy explained that she grew up with a narcissistic mother and in her work life, she sought to prove her worth over and over by being a high achiever.  She shared that she was a people pleaser and desperately wanted to be seen.

At the age of twenty- six, Suzy got married to a man who was an alcoholic and played a co-dependent role as his wife.  She started sabotaging her career and shrinking herself so that she would feel safe with her husband and not threaten him with her achievements.  When she wanted to explore joining an investment group, he became irate, rather than feeling proud of her for wanting to learn and grow.  She continued to push herself to achieve so that she could feel the sense of worth that she had not developed as a child.

When Suzy was thirty-nine years old, in the year 2000, she divorced her husband after thirteen years of marriage. Her son was ten years old at the time.  She told me how terrified she was to be in the unfamiliar place of being on her own and how she understood why abused women stay.  The comfort of familiarity (though unhappy) was more appealing than the terror of the unknown.

She started on a strong path of personal development and studied with various teachers and leaders.  It was a “dark night of the soul” time for her, where she struggled emotionally and felt de-stabilized and ungrounded.  Suzy wanted to get to know herself in a way that she never had before.

Suzy ended up purchasing a Wellness Center and became part of a support group for women business owners.  It was a time in her life where she wanted to take the lid off and shine, something she had never allowed herself to do and something that those around her had not encouraged.

After she sold her Wellness Center and the death of her mother, she decided to take one year off.  It gave her time to be with her self, to be happy with herself and to get to truly know her soul (her true self).  She wanted to be a human being, not just a human doing.  It was a pause year – a year of NO.  This time, she had the support of her second husband who she married in the year 2004.

Suzy continued to discover the support of other women and has been meeting for nine years with three other women who meet once per month.  She talked about the concept of “spotting” women, as in weight lifting and this is what they do for one another.

She is now a mentor and a coach to women, many of whom are going through major transitions. Suzy told me that she is still in transition herself with no timeline and is creating a recipe for her life.  She uses  her wisdom, which evolved from her years of experience and her self-study to benefit others.  Suzy wants to help women unpack what does not belong to them and to discover who they truly are and what they are meant to do. She wants ALL women to feel that they are ENOUGH and to enjoy the freedom and liberation that comes from knowing that.  Suzy is committed to guiding women “to a life without the encumbrances of self-defeating thoughts and beliefs.”